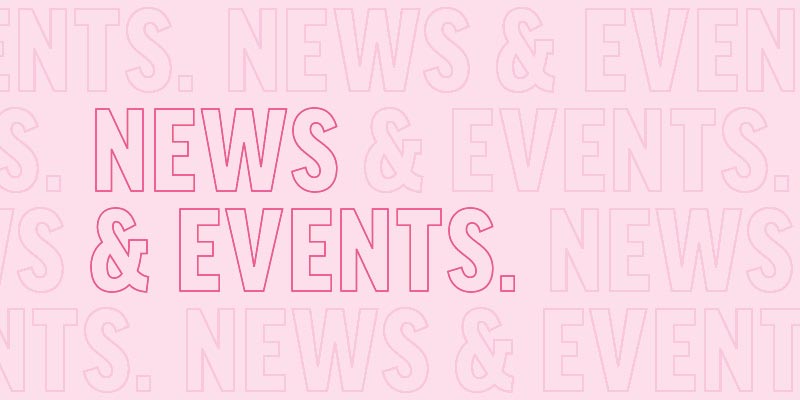 CeX has relocated into Eastgate from Basildon’s Town Square. It opened in a 2,152 sqft unit next door to West Ham United. And a brand new Basildon arrival is Elect Tronex, which has taken a 1,647 sq ft unit.

Womenswear retailer Diva opened in 2,008 sq ft located between CeX and Ernest Jones. CeX and Elec Tronex have both taken ten-year leases whilst Diva is occupying under a two-year term.

Zayna Over, Eastgate’s leasing and asset manager at Sovereign Centros, said: “Starting a busy December with three new arrivals in more than 5,800 square feet at Eastgate is great for its shoppers, for the centre itself and for Basildon as a retail destination.

“Basildon was quick to bounce back from the first Covid national lockdown and was last month in the national top ten towns and cities for its recovery in footfall and spending. *

“The rise of localism has seen increased focus on centres close to where people live and work. Basildon has always had an extremely loyal customer base and Eastgate is benefiting significantly from its shoppers wanting to stay closer to home.

“We’re expecting a very busy three weeks in the run up to Christmas and then beyond. 2021 is going to be an exciting year for Basildon, with East Square’s new ten-screen Empire cinema arriving on our front doorstep and South Essex College’s new Digital Technologies Campus opening too.

“Eastgate is also playing its part, with its Eastgate Quarter plans submitted for a repurposed shopping centre, up to 2,800 new homes and new public green spaces in the town centre.”